The Resident is a medical drama series, airing on the FOX Network and created by Hayley Schore & Roshan Sethi. The show stars Matt Czuchry, Emily VanCamp, Manish Dayal, Shaunette Renée Wilson, Bruce Greenwood, Moran Atias, Merrin Dungey, Melina Kanakaredes and Malcolm-Jamal Warner.  The Resident is executive produced by Amy Holden Jones, Antoine Fuqua, Phillip Noyce and others.  Season 1 premiered at the beginning of 2018 and season 2 of the show is currently in production.

The Resident centers on the staff at the fictional Chastain Park Memorial Hospital and on the day to day lives of those that work there. The Resident also highlights some of the bureaucracy involved in the medical industry. 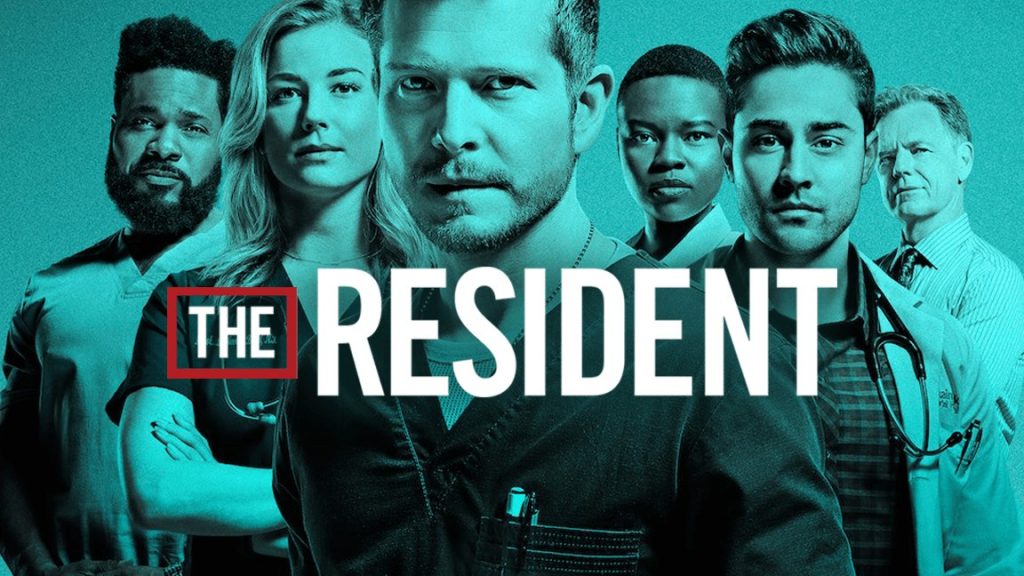 Season 2 of the show premiered this fall and is still filming new episodes.

Conrad Hawkins is one of Chastain Park Memorial Hospital’s best doctors. Charming and arrogant, Conrad likes to take an unconventional approach whenever possible and believes it’s his personal duty to shatter the romantic illusions of the first-year residents. Dr. Devon Pravesh is an innocent idealist who leans on his finely tuned moral compass, but with Conrad’s help, he begins to realize that the practice of medicine is a business, like any other, with less-than-angelic patients and fallible doctors.

NEW FACE TO THE RESIDENT SEASON 3

Golfers w/ Equipment: Men who portrays any ethnicity and appear ages 30’s-50s. To work with your own Clubs, and any golfing gear you have.

Either list your equipment or take a photo of it and attach it in the email.

If this is you please submit a clear photo(s), name, number and sizes to RESIDENT@CENTRALCASTING.COM