HBO Max’s show, Love Life, which stars Anna Kendrick is now filming in New York.  The show which is described as a romantic comedy comes from executive producer Paul Feig.

According to reports, Anna Kendrick is joined by actors Zoe Chao (“Strangers”), Sasha Compere and Peter Vack in the show.  HBO has ordered 10 episodes of the 1/2 hour show for the upcoming TV season. Lionsgate Television will be producing “Love Life“.  The show is being executive produced by Anna Kendrick as well as Sam Boyd, Paul Feig and Jessie Henderson.  Sam Boyd is directing the pilot episode of the show.

The description of “Love Life” states that the show is “about the journey from first love to last love, and how the people we’re with along the way make us into who we are when we finally end up with someone forever.”

Seems that the shows story will change season to season with each season following a different characters search for love. 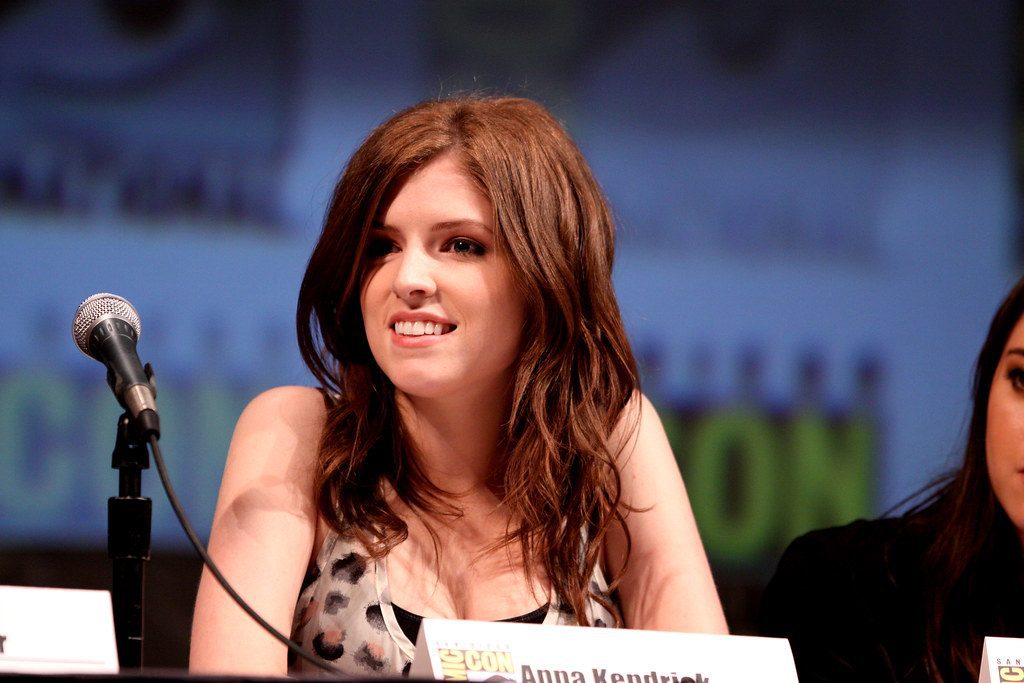 This is paid role $165 for 10 hrs. Must be over 18 for this work. Please send details below and CURRENT SNAPSHOTS to gwcasting@gwcnyc.com with subject line “CENTRAL PARKERS FB 12.5”.

-Name: -Union Status: -Cell#: -Email Address: -Sizes: (include height & weight) -Are you lawfully able to work in US? – Have you worked on Love Life before? -Please note that you are comfortable with a later call time and shooting later into the evening hours.

***Again, please send all submissions with SNAPSHOTS & info above to gwcasting@gwcnyc.com with subject line “CENTRAL PARKERS