Dynasty is coming back for a 3rd season on the CW and there are casting calls out for extras.

The soap opera films in the Atlanta area and the Georgia office of Central Casting has been releasing casting calls out, calling for area locals who fit the listed characteristics and would like to earn some extra cash by working as paid background actors in upcoming scenes.

The CW had announced that the new season of Dynasty will premiere in October as part of the CW’s fall lineup. Dynasty will remain in the Friday night spot along with another rebooted series, Charmed. Dynasty Season 3 will premiere on Friday, October 11th at 9pm. 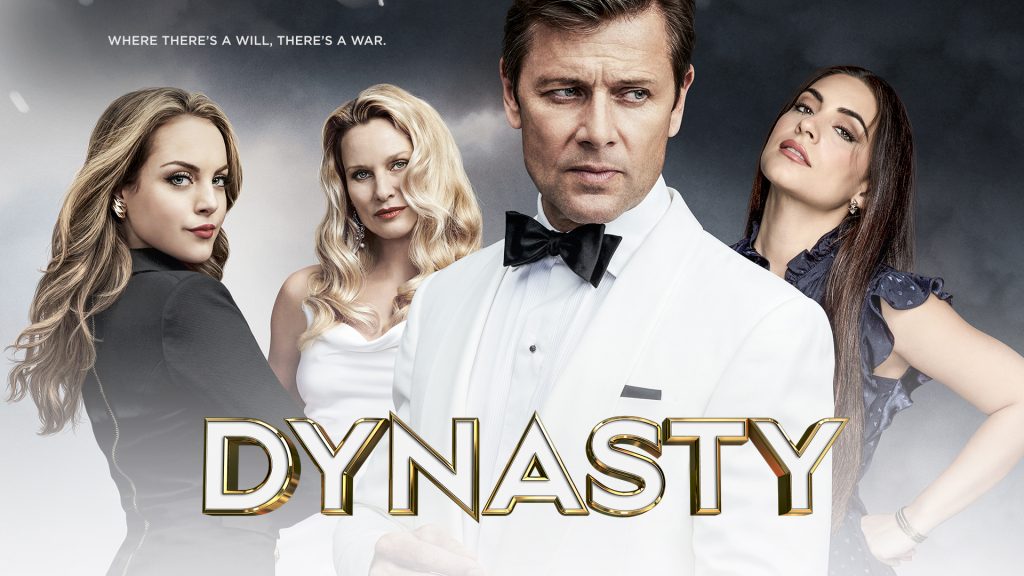 Dynasty is a reboot of the classic 80’s primetime soap. The show followed the lives of the Carrington family, an outrageously rich, over-the top family, whose members consistently got entangled in scandal after glorious scandal.

Soccer Kids: Looking for BOYS & GIRLS ages 9-13 with actual soccer experience! Must have your own shin guards, cleats & gear bags! Must have all day availability this Thursday.