The movie has been filming in the area for quite sometime now. According to the Pittsburgh Post-Gazette, production of “Unsinkable” actually began in the Pittsburgh area back in 2017.

Also according to the Post-Gazette, Karen Allen of “Raiders of the Lost Ark” is now part of the movie project.  According to reports, the movie is a period piece which is set shortly after the Titanic disaster at sea. The film is based on a true story and looks at negligence, political interference and experiences of the Titanic survivors. According to the movie’s IMDB page, Cody Hartman is directing and the film is written by Brian Hartman and Cody Hartman. “Unsinkable” stars Cotter Smith, Fiona Dourif and Jayne Wisener.

Mosser Casting in Pittsburgh is handling the extras casting and “Unsinkable” is being produced by PMI Films, Inc.  These are paid extras jobs and extras pay is around $80 for 8 hours with the possibility of overtime if filming goes over the first 8 hour period.

See below for all the details. 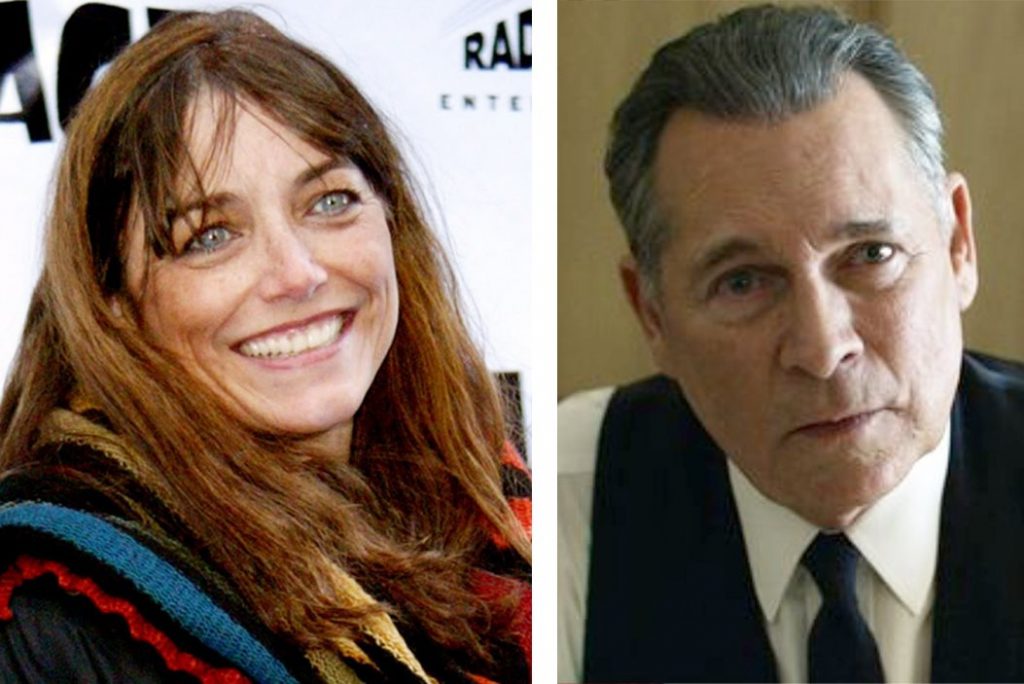 EXTRAS NEEDED FOR ‘UNSINKABLE’ ON WEDNESDAY!

The film “Unsinkable” needs men and women ages 18+ to appear in a scene on Wednesday, Aug. 28 with Karen Allen (“Raiders of the Lost Ark”) and Cotter Smith (“Mindhunter”). Filming will be indoors in Downtown Pittsburgh.

Pay is $80 for the first 8 hours + time-and-a-half for overtime + $20 for your wardrobe fitting. You will be paid by check at the end of the day.

Set in the days following the Titanic disaster, Unsinkable is an incredible true story of criminal negligence, political interference, and heart-wrenching survivor experiences.

-Be available all day on Wednesday, Aug. 28, beginning around 11 AM and continuing into the night. Filming could take 12 hours or longer

-Be able to attend a daytime wardrobe fitting on Sunday, Aug. 25

-MEN’s hair shouldn’t be super-short on the sides, nor should it flow down to your shoulders.

-Beards and mustaches are a plus, but they may need trimmed to match 1912 styles

We will contact you if you are chosen to appear in this scene.

“Unsinkable” is being produced by PMI Films, Inc.