The streaming series based on the original Karate Kid is now filming a new season of the show in Atlanta, Georgia and there is an extras casting call out in the area.  Please see below for the project’s casting needs.

The TV series is set decades after the events of the original Karate Kid…. and that karate kid is now middle aged. In the series Daniel LaRusso and Johnny Lawrence once again find themselves as rivals as Johnny decides to give his infamous Dojo another try and ends up re-opening his old Cobra Kai dojo.  The original came out in the mid 80’s and the current TV series is set 34 years later.

The show is a Youtube Red, original series and fans of the Karate Kid can catch it on Youtube’s premium streaming channel. 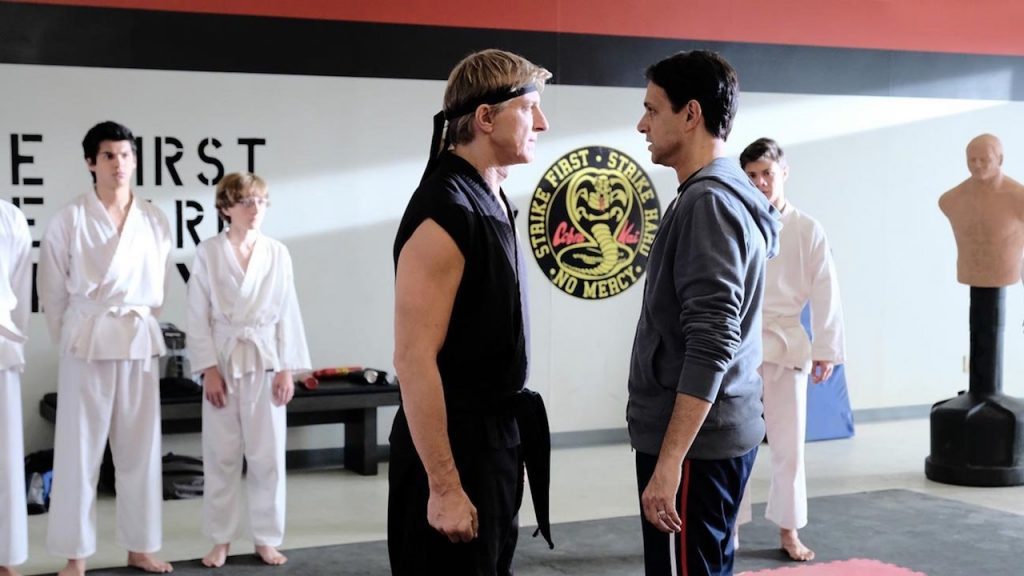 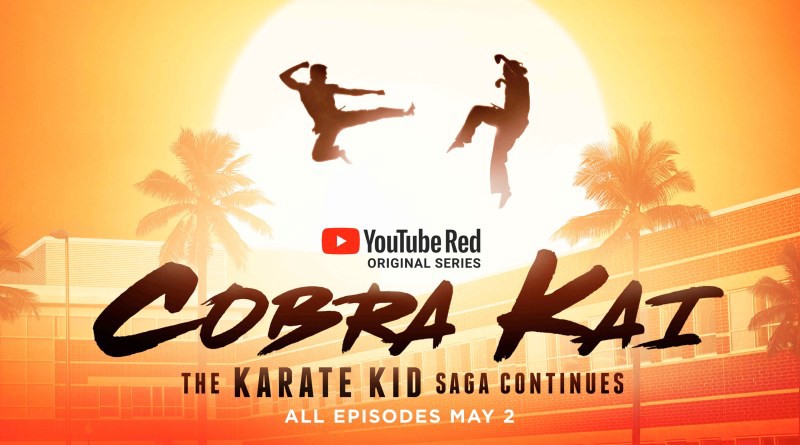 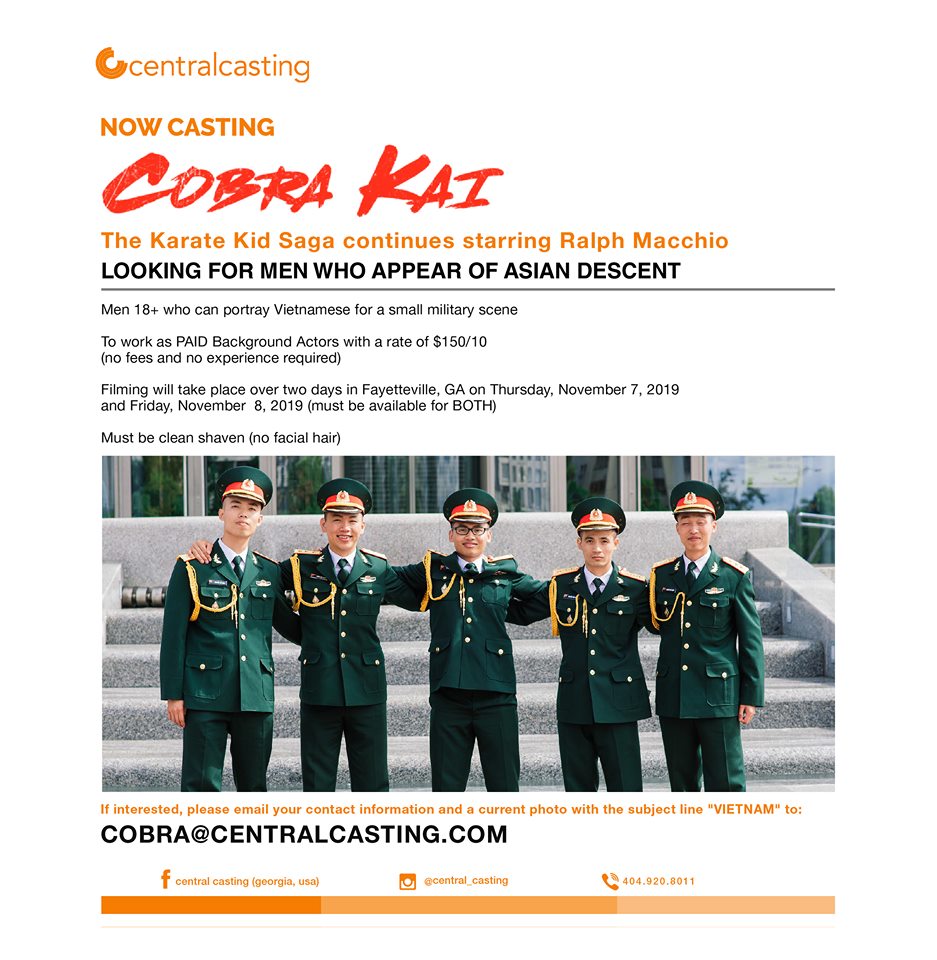