Fear Street is being made into a movie.  The popular series of teen horror fiction books are written by R. L. Stine (Goosebumps) some decades. In the mid 90’s, another series of books based on the Fear Street series was created ant this series was called Ghosts of Fear Street.  Like Stein’s Goosebumps series, the Fear Street books featured creatures that went bump in the night such as ghosts, vampires and ghouls. 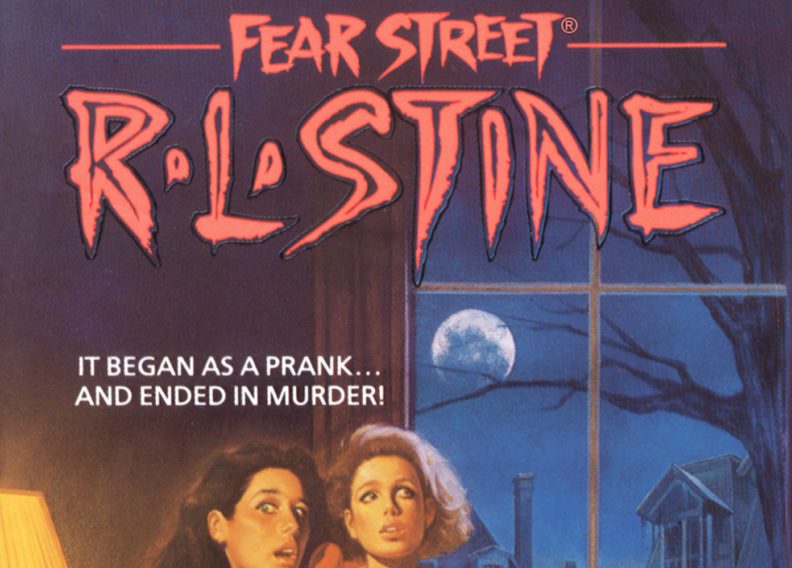 Seems that this project has been in development for quite some time.  As far back as 2014, there are reports of the movie being in the works.  Looks like it has all come together now as the project is filming in Georgia. According to a story in Deadline, Fear Street will be part of a trilogy of movies and Benjamin Flores, Jr. has been cast as the lead role in the first movie. Also cast in Fear Street are Kiana Madeira and Olivia Welch. The the 20th Century Fox adaptation is being is being directed by Leigh Janiak.  The movie does not yet have an exact date for when it will hit theaters but currently, looks like it will be out sometime in 2010.

The IMDB descriptions reads as follows – A murder mystery shakes up the town of Shadyside, Ohio. Feature adaptation of R.L. Stine’s book series.

In Fear Street, events take place in the fictional town of Shadyside. The book series features high school teens who encounter some supernatural / paranormal events that create a mystery in need of some serious solving.  The Fear Street novels sold over 80 million copies worldwide and are a bit more gruesome than their Goosebumps counterparts. 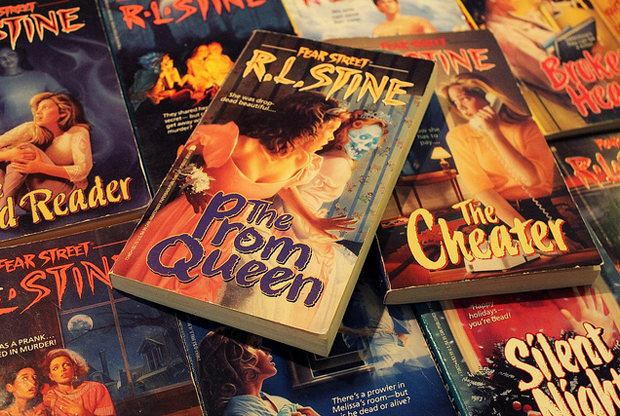 FOR TUESDAY AUGUST 20th — we are looking for a couple of people with cars – mid 80’s to 1994 in good shape that can be available near Madison GA — will pay additional fees and gas etc… — and looking for anyone already close — email a recent photo of the car and all contact info to: FearStreetExtras@gmail.com – CARS in Subject